Pathogenetic and clinical study of a patient with thrombocytopenia due to the p.E527K gain-of-function variant of SRC 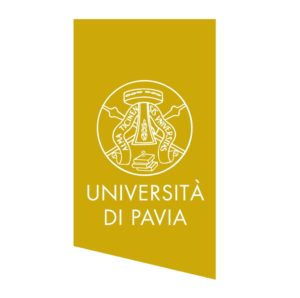 The SRC gene is the first proto-oncogene discovered. Its product SRC is a nonreceptor protein tyrosine kinase that is the prototype, and a ubiquitously expressed member, of the SRC family kinases. SRC has been investigated for decades in mouse and in vitro models: these studies indicated that SRC signalling has a central role in many cellular functions and in oncogenesis. In platelets, SRC mediates signal activation pathways downstream different integrins and G protein-coupled receptors. However, much remains to be understood about SRC functions in human megakaryocytes and platelets. Recently, the first germline mutation in SRC causing human disease has been reported in two families. The heterozygous c.1579G>A variant, causing the p.E527K substitution in SRC, was characterized as a gain-of-function mutation resulting in a constitutively active SRC due to the enhanced autophosphorylation of its Tyrosine 419. This mutation was associated with a complex syndromic phenotype characterized by thrombocytopenia variably associated with facial dysmorphism, severe osteoporosis, autism, intellectual disability, premature edentulism, and adult-onset myelofibrosis with splenomegaly. It has been suggested that thrombocytopenia derives from defective megakaryocyte maturation. Here we report the investigation of a new unrelated individual carrying the p.E527K variant that provides novel information on the clinical and pathogenetic features of the disorder and the role of SRC in human megakaryocytes and platelets.